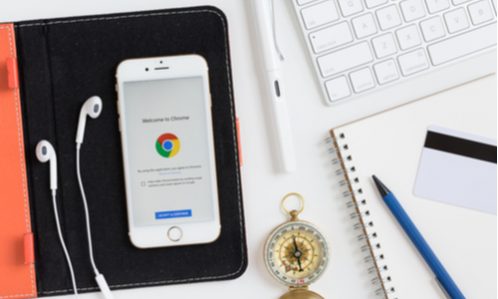 The judge selected to hear the US Justice Department’s case against Alphabet’s Google, is US District Judge Amit Mehta, who was nominated to the court by President Barack Obama, according to Reuters.

Mehta was confirmed to the US District Court for the District of Columbia in 2014. He heard a Federal Trade Commission fight to block a merger of Sysco and US Foods, and in 2015, he ruled for the government and the deal was abandoned.

Now, the US Justice Department is accusing Google of illegally using its market muscle to hobble rivals. It is the biggest challenge to the power and influence of Big Tech in decades.

The Justice Department lawsuit could lead to the break-up of an iconic company that has become all but synonymous with the internet and assumed a central role in the day-to-day lives of billions of people. The case is likely to take years to resolve.

In May 2019, Mehta ruled in favor of a US House of Representatives committee seeking President Donald Trump’s financial records from his accounting firm.

Mehta was previously a partner at the law firm Zuckerman Spaeder and was born in India in 1971 and moved to the United States at the age of 1. He also worked as a public defender in Washington for five years.