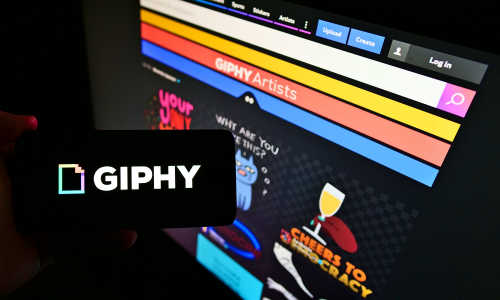 On Tuesday Meta announced that it would sell Giphy, the online repository for animated GIFs, after UK competition regulators issued a final verdict ordering the company to sell.

Citing the risk of a substantial lessening of competition in the social media and display advertising market, the UK Competition and Markets Authority that Meta must “sell GIPHY, in its entirety, to a suitable buyer.” It is not yet clear which company will step in to buy Giphy, reported The New York Times.

In a statement, a Meta spokesperson said the company was “disappointed by the CMA’s decision but accept today’s ruling as the final word on the matter.”

“We will work closely with the CMA on divesting GIPHY,” the Meta spokesperson told CNBC. “We are grateful to the GIPHY team during this uncertain time for their business, and wish them every success. We will continue to evaluate opportunities – including through acquisition – to bring innovation and choice to more people in the UK and around the world.”

Meta purchased Giphy in 2020 for $315 million, giving it ownership of one of the largest hubs for the looping short-form videos that are a common form of internet communication. But British regulators said the deal reduced competition in social media and in the display advertising market, an area Meta dominates and where Giphy was beginning to expand before the deal.

UK’s Competition and Markets Authority first ordered Meta to sell Giphy last year, but the judgment was appealed to a tribunal, which recently sided with the government. On Tuesday, Meta said that it would accept the British ruling as “the final word on the matter” and would sell Giphy. Meta said the sale will apply globally, not just in Britain.

After completing its antitrust investigation into the Giphy acquisition, the CMA drafted a set of provisional findings about the deal. The regulator then shared a redacted version of its provisional findings with Meta. In its appeal to the Competition Appeal Tribunal, Meta argued that the fact it had only been given a redacted version of the findings and not the full report is grounds to dismiss the CMA’s decision.