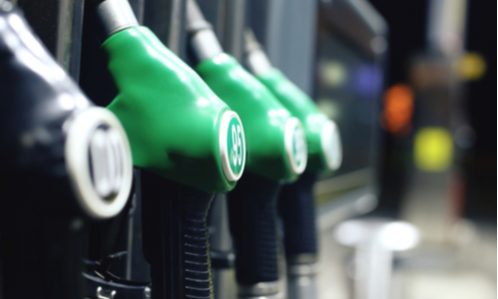 Mexican energy regulator CRE is expected to issue new permit suspensions in the coming months akin to those published in the official gazette in mid-May.

According to a source familiar with the matter, the CRE is conducting an internal auditing process looking for permits that fail to comply with requirements, have missed payments of rights or are not being used by their holders.

The objective would be to issue new large-scale permit suspensions akin to a previous agreement approved by the CRE in late April that suspended 139 fuel sale permits as the regulator considered that they were unused for over a year, BNamericas was told.

The previous suspension, which included natural gas sale permits belonging to big players in the energy sector, is currently being evaluated by federal courts, as some players have issued “amparo” appeals against the measure.

The news comes in the midst of a legal battle over the fate of a new reform of Mexico’s hydrocarbons law that would make it easier for CRE and energy ministry Sener to suspend and cancel midstream and downstream permits.

Last month, federal competition courts issued several permanent suspensions of the hydrocarbons reform. Together with controversial changes to the electricity law, the reforms were fast-tracked through congress in a bid by Mexico’s government to bolster public utility CFE and NOC Pemexthrough sweeping changes to energy sector regulation.