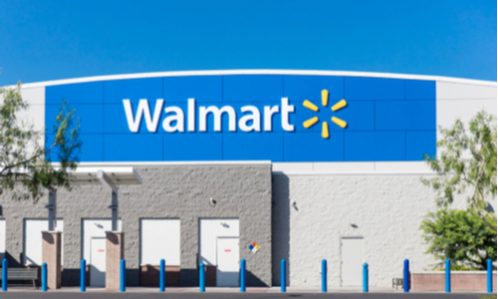 Walmart’s Mexico unit announced on Monday, November 23, it had been notified by Mexico’s federal competition authority that it is being investigated for possible antitrust behavior in the supply and distribution market of wholesale goods and retail of these goods and services.

Walmart de Mexico, or Walmex, stated it has always acted in accordance with applicable law and that its participation in the Mexican market has resulted in lower prices for consumers, benefiting poor families especially, reported Reuters.

The federal competition authority COFECE stated it could not comment on Walmart’s statement.

In a November 4 study, COFECE stated there was a need to facilitate the entry of more competitors to the retail market.