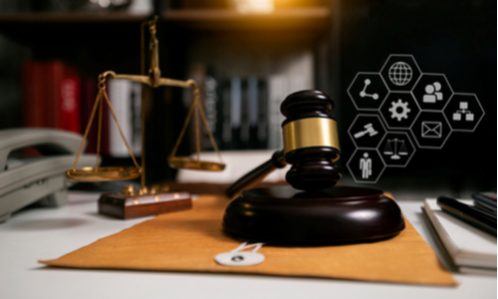 “Alejandra is recognized around the world as a leading authority on global competition issues,” said Brattle President & Principal David L. Sunding. “Her ground-breaking tenure at COFECE speaks for itself; we are thrilled to add her expertise to our work supporting clients globally.”

Ms. Palacios is currently a Senior Fellow at the University of Southern California’s (USC’s) Sol Price School of Public Policy and an affiliate of the USC Marshall Initiative on Digital Competition. She is an expert in public policy and regulatory solutions in various sectors.

As the first woman to lead COFECE, Ms. Palacios directed a team of 450 professionals from 2013 to September 2021, during which time the agency handled several unprecedented antitrust cases. These include the break-up and sanctions against a cartel limiting customer transfers between pension retirement savings funds; investigations into slots access at Aeropuerto Internacional de la Ciudad de México (México City’s international airport) and sanctions against collusion in the Mexican airline industry; as well as the first-ever sanctions in the labor market, which involved a male and female soccer league no-poach agreement.

During her tenure, Ms. Palacios also served as Vice President of the International Competition Network and as a Competition Committee board member at the Organization for Economic Cooperation and Development (OECD). Prior to her time at COFECE, she served as Deputy Director of Economic Regulation Research at the Mexican Institute of Competitiveness and was a Lecturer in economics at the Instituto Tecnológico Autónomo de México (ITAM) in México City.