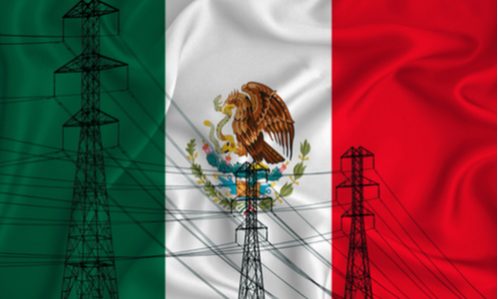 Mexico’s Supreme Court fell short of overturning President Andrés Manuel López Obrador’s electricity law on Thursday, April 7, in a partial victory for the fiery nationalist leader that leaves billions of dollars of private investments on shaky ground and steers Mexico on a collision course with the U.S., the country’s top trade partner.

Supreme Court justices voted 7-4 to invalidate the core provision of the law that gives state-owned power company CFE priority over private generators, but lacked the needed supermajority of eight votes. Five justices defended the provision as constitutional, but also lacked a majority of six to validate the law.

As there were not enough votes either way, the court was unable to make a binding decision and a constitutional challenge filed against the law was dismissed. The law will therefore remain in force, while hundreds of injunctions already filed by individuals and companies will now have to be decided by federal judges on a case by case basis.

The vote effectively paves the way for a protracted series of legal battles, pitting Mexico’s government against foreign and national private companies that had made considerable bets on the opening of Mexico’s energy sector to competition following reforms in 2013, during the previous administration.

Mr. López Obrador is expected to argue he has legitimacy to implement his state-oriented agenda in the electricity sector during the second half of his term, which ends in 2024. But private companies, which have invested billions of dollars to develop renewable energy and other plants, can still continue to challenge the law in lower courts.

The bill would give 54% of Mexico’s electricity market to State-owned Comision Federal de Electricidad (CFE) which would also absorb the regulator that manages the power grid. In addition, lithium extraction will be limited to the government, except for a few contracts that have already been signed.