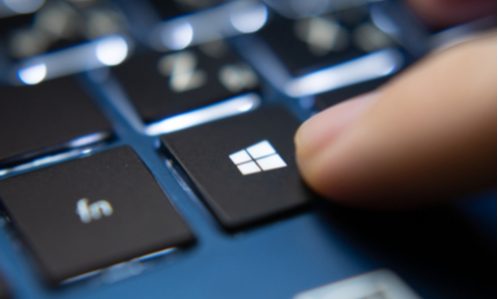 Microsoft is teaming up with European publishers to push for a system to make big tech platforms pay for news, raising the stakes in the brewing battle led by Australia to get Google and Facebook to pay for journalism, reported The Financial Times.

The Seattle tech giant and four big European Union news industry groups unveiled their plan Monday, February 22, to work together on a solution to “mandate payments” for use of news content from online “gatekeepers with dominant market power.”

The company stated that it will “take inspiration” from proposed legislation in Australia to force tech platforms to share revenue with news companies and which includes an arbitration system to resolve disputes over a fair price for news.

Christian Van Thillo, a Belgian media executive who is chair of the European Publishers Council, welcomed “Microsoft’s recognition” of the value “our content brings to the core business of search engines and social networks.”

“It is crucial that our regulators recognise this key point, and don’t get misled into thinking that side deals on the basis of a standalone product are the same thing,” he said, adding, “All publishers should get an agreement — no one should be left out.”