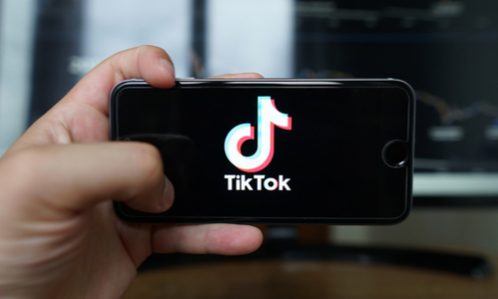 Microsoft Chief Executive Officer Satya Nadella spoke with US President Donald Trump on Sunday to salvage the company’s effort to buy TikTok’s operations in the US and several other countries, reported The Wall Street Journal.
Microsoft, in a blog post Sunday, said it would move quickly to pursue discussions with TikTok parent Beijing-based ByteDance Ltd., over a potential purchase and aims to complete the negotiations by Sept. 15.

The statement, which was the software giant’s first confirmation it was interested in acquiring TikTok’s US business, said the deal talks also entail the app’s service in Canada, Australia and New Zealand.

US officials have expressed concerns that TikTok could pass on the data it collects from Americans to China’s authoritarian government. TikTok has said it would never do so. Officials also worry that the app could be used to spread Chinese propaganda and that the platform’s moderators are censoring content to appease Beijing.
The Wall Street Journal and other outlets Friday reported Microsoft’s interests in the deal. Soon after, Mr. Trump said he opposed a transaction and that he preferred to ban the app, temporarily pausing the talks between Microsoft and ByteDance and throwing uncertainty over the discussions.

“Microsoft appreciates the US Government’s and President Trump’s personal involvement as it continues to develop strong security protections for the country,” the company said in its statement. The Redmond, Wash.-based company said it would continue the dialogue with the US government, including the president, as talks progress.