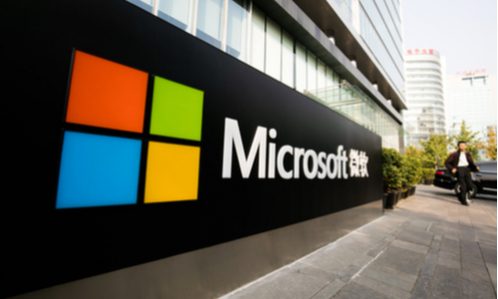 The target of the US government’s last major tech antitrust campaign could be the biggest beneficiary of its newest lawsuit, reported Wall Street Journal.

Microsoft’s Bing search engine is the only major competitor to Google’s dominant product, though it has less than 7% of the market. The Justice Department accused the Google of using anticompetitive tactics to preserve a monopoly for its flagship search engine and related advertising business in an antitrust lawsuit it filed Tuesday, October 20.

The suit represents the biggest enforcement action against a major tech company since Microsoft and the US government went to battle more than two decades ago. The Justice Department’s latest charges echo those it leveled against the software maker in 1998.

After years of litigation, Microsoft avoided a threatened breakup. But the distraction from the case helped rivals capitalize, such as Google becoming the dominant search provider.

This time Microsoft could get the boost. “Anything that limits Google’s ability to move freely in the market is a good thing for Microsoft,” said Brad Reback, an analyst at Stifel Nicolaus.