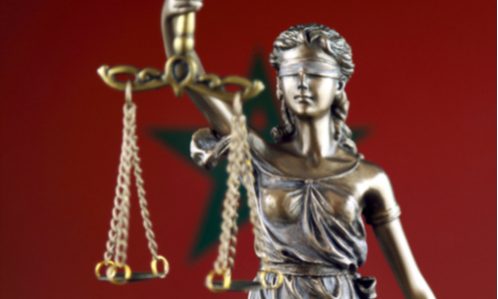 King Mohammed VI of Morocco has decided to create an ad hoc committee to investigate dysfunctions relating to a probe by the competition council, a statement of the Royal Office said.

The Competition Council, which has been entrusted with ruling on the alleged uncompetitive practices used by fuel distributors, is thus removed from the case.

The ad-hoc committee is to submit to the Monarch a detailed report on the subject as soon as possible, the statement said.

The Royal Office stated the King received two reports about potential price agreements between fuel distributors and oil companies. The first was sent on July 23 imposing a fine of 9% of the revenue of the three main fuel-distributing companies and a lower rate for the remaining companies. The report stated details about the members’ vote.

And on July 28, the king received a second report providing for a fine of 8% on all companies without distinction and without providing details on the vote.

The same day, the king received letters from members of the Competition Council, complaining of procedural dysfunctions. They cited violations by the Council’s president that undermined the fairness of the council in addition to lack of communication and the hasty vote without proper examination of the issue at stake. They also accused the president of serving his own agenda.

In light of the above, the king, as the custodian of the good functioning of constitutional institutions, decided to set up a committee to look at the issue and submit to him a report.

The committee is composed of the speakers of the parliament’s two chambers, head of the Constitutional Court, president of the Court of Auditors, Central Bank Governor, and head of the anti corruption body. The Secretary General of the Government has been entrusted with coordinating the committee’s mission.

Microsoft Interested In TikTok Acquisition After Talks With Trump Sunday