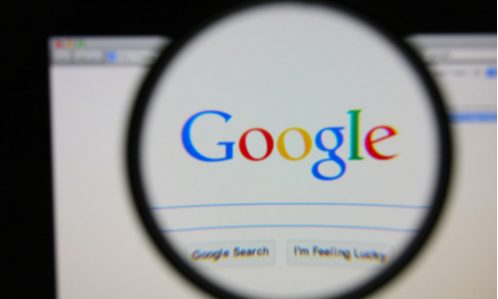 Mozilla has responded to the US Department of Justice’s (DOJ) antitrust lawsuit against Google, but rather than commending the DOJ’s action, the Firefox browser maker has voiced concerns that its commercial partnership could make it “collateral damage” in the fight against Google’s alleged monopolistic practices.

The DOJ, with support from 11 US states, confirmed on Tuesday, October 20, that it is suing Google for allegedly violating anti-competition laws by crowding out rivals in the internet search and advertising markets.

“Small and independent companies such as Mozilla thrive by innovating, disrupting, and providing users with industry-leading features and services in areas like search,” Mozilla chief legal officer Amy Keating wrote in a blog post. “The ultimate outcomes of an antitrust lawsuit should not cause collateral damage to the very organizations, like Mozilla, best positioned to drive competition and protect the interests of consumers on the web.”

Mozilla has a long and complicated history with Google. In recent years, Mozilla has launched countless privacy campaigns against the internet giant’s various online properties, and just last month it introduced a new browser add-on to crowdsource research into YouTube’s opaque recommendation algorithm. On the other hand, Mozilla relies heavily on royalties from a search engine partnership with Google. The duo recently extended their deal to make Google the default search engine inside Firefox in the US and other markets, which will reportedly secure Mozilla up to US$450 million over the next three years.