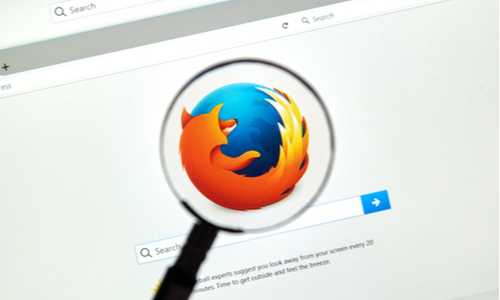 Mozilla, the company behind the Firefox browser, took out a full-page ad in The Washington Post Wednesday to urge Congress to pass a key antitrust bill that aims to rein in the power of tech giants.

The ad is an open letter to Congress calling for lawmakers to immediately pass the American Innovation and Choice Online Act, a bipartisan bill sponsored by Sens. Amy Klobuchar (D-Minn.) and Chuck Grassley (R-Iowa).

“Our vision for the internet is one that’s private, secure, interoperable, open, accessible, transparent, and balances commercial profit and the public good. But the anticompetitive practices of the biggest tech companies have made it virtually impossible for the billions of people around the world to adopt better tech alternatives,” the open letter of the ad states.

The proposal would “restore the open nature of the web putting you back in control of your software,” it continues.

More than 4,000 people co-signed the letter, according to the ad.