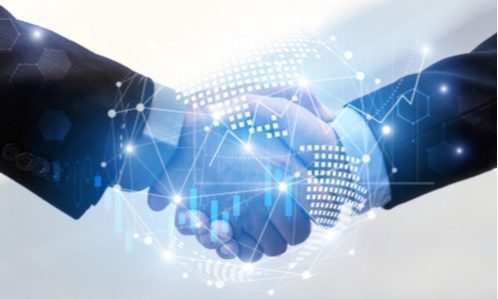 M&T Bank Corp is closing in on an acquisition deal to buy People’s United Financial for more than US$7 billion, The Wall Street Journal (WSJ) reported on Monday, February 22, citing sources.

The combined entity will have an expanded network of branches focused in the Northeast and mid-Atlantic regions. Headquartered in Buffalo, New York, the deal would give M&T inroads into the Boston market and strengthen its New York and New Jersey presence. People’s United is headquartered in Bridgeport, Connecticut.

This is M&T’s first major takeover since its acquisition of Hudson City Bancorp in 2015, which was held up for three years due to issues with M&T’s anti-money-laundering and consumer-compliance programs.

M&T is one of the biggest regional lenders in the Northeast, with some 40% of its portfolio in commercial real estate. People’s United operates about 450 branches, but it is not renewing contracts it has in the Stop & Shop grocery franchise.

Consolidation among regional lenders has been the rule more than the exception in recent years. Huntington Bancshares is merging with TCF Financial, FirstCitizens BancShares is acquiring CIT Group, and PNC Financial Services Group is acquiring the US division of Spain’s BBVA.