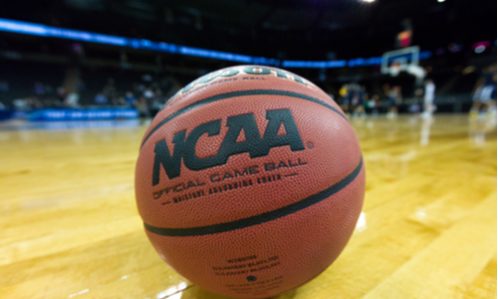 The NCAA asked the US Supreme Court to reinstate caps on athletic scholarships that were struck down last year, telling the justices that the association itself, not “one federal judge” engaged in “judicial meddling” and “micromanagement,” should “define the character” of college sports, reported Bloomberg Law.

The lower court rulings would “turn student-athletes into professionals, eradicating” the “decades-long hallmark of NCAA sports” and inviting “an endless string of antitrust lawsuits” while making “a single judge in California” the “superintendent” of eligibility, the conference stated in its Supreme Court petition. “This is not how antitrust law should work, and especially for the NCAA.”

The injunction invalidating the scholarship restrictions took effect in mid-August, after Justice Elena Kagan denied the association’s 11th hour bid for an emergency reprieve. The US Court of Appeals for the Ninth Circuit rejected a similar request a week earlier.

The Ninth Circuit in May upheld a California federal judge’s decision preserving the ban on outright pay for athletes but invalidating limits on education-related compensation.

In its petition asking the Supreme Court to review and reverse those decisions, the NCAA stated that they would upend the settled consensus that its amateurism standards are barely a matter of antitrust concern, let alone a violation.