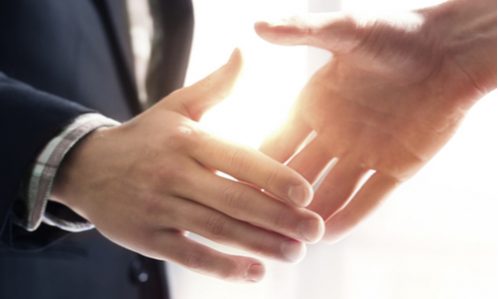 NCR is close to a deal to buy ATM operator Cardtronics, fending off two other bidders, according to the Wall Street Journal on Sunday, January 24.

NCR’s takeover, currently in the process of being finalized, will value Cardtronics at US$39 per share or around US$1.7 billion, those with knowledge of the matter told WSJ.

NCR made its bid last week after Cardtronics was reported to have a deal to be sold to investment firms Apollo and Hudson Executive. After disclosing the bid to NCR, Cardtronics and NCR began discussions earlier this month, according to WSJ.

Last week, the NCR offer was deemed to be the better one, WSJ wrote, and Apollo and Hudson had five days to increase their own offer. Instead of doing that, both companies opted to leave the table. They received a breakup fee of over US$30 million as the merger agreement stipulates.

Cardtronics boasts 285,000 ATMs in 10 countries, and is one of the biggest cash machine operators in the world, WSJ wrote. NCR, meanwhile, makes ATMs and also does point-of-sale systems for retailers and restaurants, among other types of businesses.

If the company makes a deal with NCR, it could result in NCR getting more of a foothold in the software sales and electronics business.