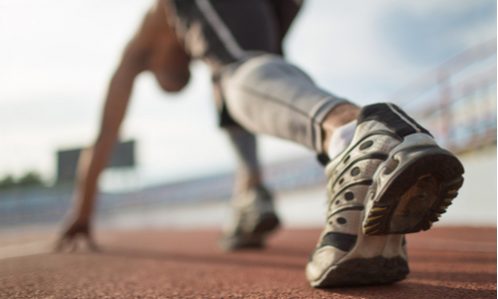 Two new pieces of legislation that would cause broad shifts in the Montana college athletics sphere have been introduced in the state Senate.

Senate Bill 247 would allow colleges and universities in the state — both Big Sky Conference schools, Montana State-Billings, the six Montana schools in the Frontier Conference and tribal schools — to serve beer and wine at sporting events. Senate Bill 248 would allow student-athletes at those same schools to be compensated for use of their name, image and likeness (NIL) in Montana.

Sen. Ellie Boldman (Democrat – Missoula) is the sponsor of both bills. Similar NIL legislation has passed in other states, including Michigan, Florida, and California. Many college athletics conferences and states have revised rules and allowed for alcohol sales during intercollegiate athletic events.