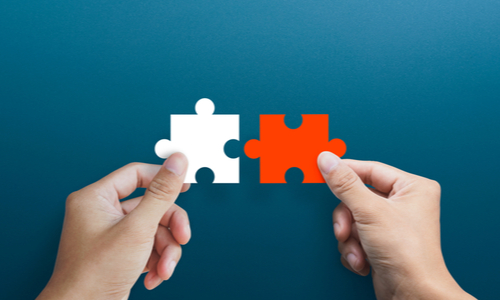 Lax merger laws in Canada underestimate the harm to competition caused by mergers and overestimate their benefits, a new report says.

Gaps in Canada’s merger laws have failed to prevent the kind of acquisitions that allow big firms to “extinguish competitive threats and entrench their dominance,” according to the Centre for International Governance Innovation.

Canada has fallen “way behind” other jurisdictions such as the United States, said Keldon Bester, a fellow with the centre and the author of the report.

He compared Canada’s existing regime to a set of faulty brakes. “Our laws today are like brakes on a car going downhill. We know we’re going downhill, but we’d like to go there a little bit slower,” he said in an interview.

The “permissiveness” of merger laws is especially concerning in the context of a growing digital economy, which is fraught with unique challenges, his report adds.

Mergers, which are transactions that see two companies combined into one, can be subject to review by Canada’s competition watchdog to determine whether they would be harmful to competition.

However, since the introduction of the Competition Act in 1986, the Competition Bureau has only ever challenged 18 mergers. And what’s especially alarming, the report says, is that the bureau has never won a challenge on final judgement.