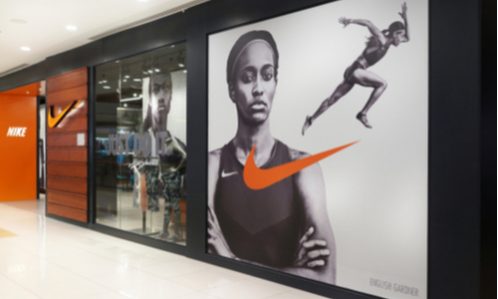 Nike filed a “Swoosh” trademark infringement suit in federal court Monday, March 29, saying a modified version of its Air Max 97 sneakers that includes satanic symbols and a drop of human blood in the soles was unauthorized, confusing, and diluting its iconic brand, reported PYMNTS.

The limited edition “Satan Shoes” were created by rapper Lil Nas X and in collaboration with MSCHF Product Studio, after the pair released a limited edition offering of 666 pairs of the red and black stylized sneakers that include injected blood and red ink, a satanic pentagram and  a reference to biblical verse about the devil.

In the suit Nike said it has not and does not approve or authorize MSCHF’s customized Satan Shoes, noting that “there is already evidence of significant confusion and dilution occurring in the marketplace including calls to boycott Nike in response to the launch of Satan Shoes based on the mistaken belief that Nike has authorized or approved this product,” the lawsuit stated.

In the suit, Nike asked the court to “immediately and permanently stop MSCHF from fulfilling all orders for its unauthorized Satan Shoes, saying “decisions about what products to put the ‘Swoosh’ on belong to Nike, not to third parties like MSCHF.”