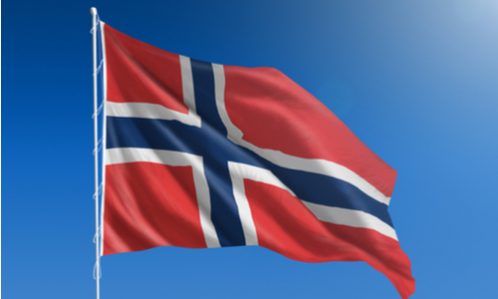 The Norwegian Competition Authority (NCA) said that Norway’s largest bank DNB should not be allowed to buy online rival Sbanken as the deal would hurt customers in the mutual fund market.

The decision was in line with the NCA’s preliminary findings here released in August. More than 90% of Sbanken’s shareholders had accepted DNB’s offer of 11.1 billion crowns ($1.28 billion), which both banks’ boards backed.

To try to rescue the deal, DNB on Oct. 7 presented amendments to address the NCA’s concerns. But the proposals, which were not made public, failed to change the regulator’s conclusion.

“Neither the companies’ response to the authority’s concerns nor their alleviating proposals have changed the NCA’s opinion,” the regulator said.