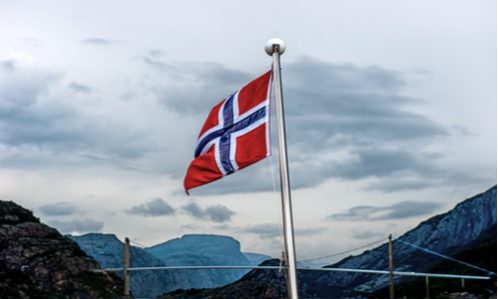 Opera Software, the Norwegian (but now Chinese-owned) company that’s been in the business of making browsers and applications since 1994, announced on Thursday, July 9, that it will soon be launching its first consumer fintech offering for the European market.

To enable that, the company has acquired the fully-digital neobank Fjord Bank, a Lithuania-based startup that was founded by a group of Norwegian and Swedish investors only just over 3 years ago.

The deal to purchase Fjord Bank, which is subject to regulatory approval, will enable Opera to “further accelerate its fintech operations in Europe by launching new, disruptive services aimed at improving consumers’ personal finances,” the company said in a statement. Opera has already acquired about 10% of Fjord Bank, but intends to fully acquire the startup as soon as it gets the green light.