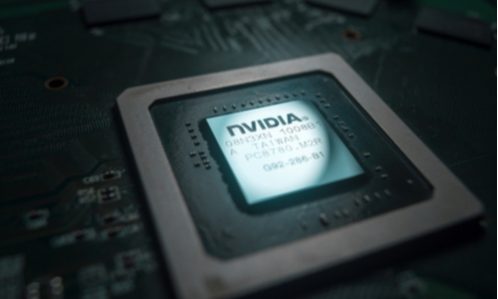 Nvidia is in advanced talks to acquire Arm, the chip designer that SoftBank Group bought for US$32 billion four years ago, according to Bloomberg.

The two parties aim to reach a deal in the next few weeks, people said, asking not to be identified because the information is private. Nvidia is the only suitor in concrete discussions with SoftBank, according to the people.

A deal for Arm could be the largest ever in the semiconductor industry, which has been consolidating in recent years as companies seek to diversify and add scale. But any deal with Nvidia, which is a customer of Arm, would likely trigger regulatory scrutiny as well as a wave of opposition from other users.

Cambridge, England-based Arm’s technology underpins chips that are crucial to most modern electronics, including those that dominate the smartphone market, an area in which Nvidia has failed to gain a foothold. Customers including Apple, Qualcomm, Advanced Micro Devices, and Intel, could demand assurances that a new owner would continue providing equal access to Arm’s instruction set. Such concerns resulted in SoftBank, a neutral company, buying Arm the last time it was for sale.