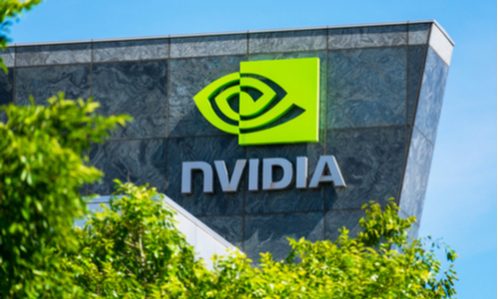 Nvidia, the US semiconductor maker, admitted Wednesday, August 18, that talks with regulators on its US$40 billion planned acquisition of UK rival Arm Holdings would take longer than expected and may stretch over 18 months.

Nvidia announced in September 2020 that it had struck a deal with SoftBank, the owner of Arm, to create “the world’s premier computing company for the age of artificial intelligence.”

The initial 18-month time frame agreed between Nvidia and Arm-owner Softbank for the deal’s push and conclusion was set to end in March 2022 – with an optional, extended deadline pushed into September 2022. The March deadline has apparently come and gone – Jensen Huang’s interview with The Financial Times at least suggests that Nvidia doesn’t think the remaining regulatory hurdles can be cleared that soon.

In a statement, Nvidia Chief Financial Officer Colette Kress said the company is still confident the deal will close.

“Although some Arm licensees have expressed concerns or objected to the transaction, and discussions with regulators are taking longer than initially thought, we are confident in the deal and that regulators should recognize the benefits of the acquisition to Arm, its licensees, and the industry,” she said.