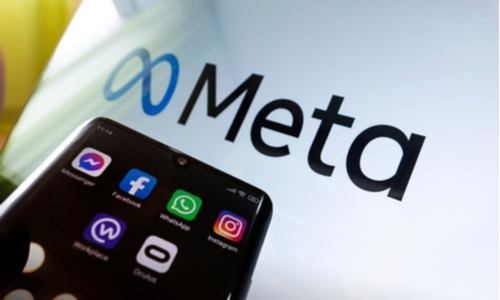 New York and the Justice Department urged a federal appeals court to reinstate an antitrust suit that dozens of states brought against Meta Platforms Inc., saying a lower court was wrong to find they waited too long to sue, reported Bloomberg.

She said the states’ action was more akin to law enforcement so “laches,” which forbids an unreasonable delay in filing, would not apply.

She said that Facebook’s actions harmed the economy and the marketplace. The states are asking the three-judge panel on the US Court of Appeals for the District of Columbia to reinstate a lawsuit filed in 2020, the same time that the U.S. Federal Trade Commission sued the company.

Arguing for Facebook, which had succeeded in getting the state lawsuit thrown out, Aaron Panner argued that the two acquisitions were well-publicized at the same, as was the company’s policies regarding third-party apps. Facebook has been accused of punishing apps on its platform that, for example, connect with other social networks.