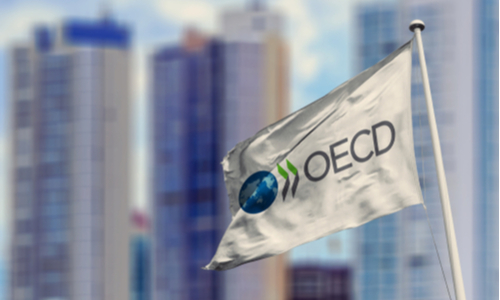 The Organization for Economic Cooperation and Development (OECD), which is based in France, announced that its worldwide tax reform blueprint will be put in front of the Group of 20 finance ministers.

If a consensus is formed, the framework could be put in place by the middle of next year, the Associated Press reported.

However, the OECD cautioned about the potential of an international trade war brought by different nations rolling out digital services taxes on their own to assist in their economic rebounds from COVID-19 in the event nations don’t all agree on the new tax regulations.

The OECD has been trying to find a compromise among more than 135 countries on digital taxes, spurred by long standing demands from France and other European Union nations for US digital giants like Amazon and Google to pay their fair share. The US, however, has resisted.

“The last thing you want is, at this time of COVID-19, to have to deal at the same time with further trade tensions,” OECD Secretary-General Angel Gurria said in an online press briefing.