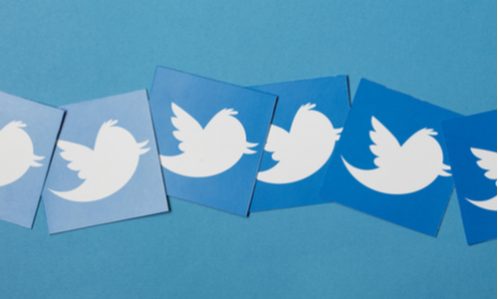 Cohen said he’s returning to private practice to work on the complex legal matters corporations typically ship to outside firms. His practice areas at O’Melveny will include corporate & transactional, emerging companies, Internet of Things, mergers and acquisitions, and technology.

“Data protection is one area where the outside counsel are the folks that are really involved,” Cohen told Bloomberg Law, also mentioning competition and antitrust. “In my own practice, in many instances, we would sent the best things outside.”

Cohen brings to O’Melveny his reputation for internet and data privacy law—areas that have gained prominence during the COVID-19 pandemic. He started working on internet law at Covington & Burling in the mid 1990s, where he helped clients set up their first websites on the World Wide Web.