On April 17, 2019, the Ontario Court of Appeal affirmed a lower court decision to dismiss a proposed class action (Hughes v. Liquor Control Board of Ontario) concerning a document (the “Framework”) signed by the Liquor Control Board of Ontario (LCBO) and the owner and operator of The Beer Store, Brewers Retail Inc. (BRI) in 2000.  This article summarizes the decisions of the courts and further explains the current state of the law relating to summary judgements in civil litigation as well as the regulated conduct defence (RCD), which was successfully argued by the defendants in this case.

Section 45 of the Canadian Competition Act (the “Act“) prohibits agreements between competitors or potential competitors to fix prices, allocate markets or restrict output.  Section 45 is a per se criminal offence, meaning that the prosecution is not required to prove a negative impact on competition resulting from the conduct; the offence is in the conduct itself, subject to certain specified defences, including the RCD.  Corporations and individuals found guilty of violating section 45 may be punished by fines of up to CDN$25 million per count. Individuals also face the prospect of a maximum prison sentence of 14 years. 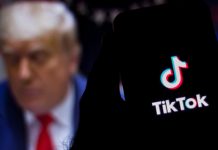 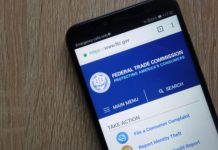 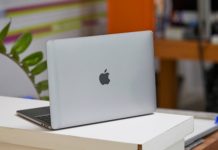 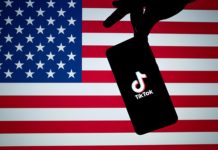 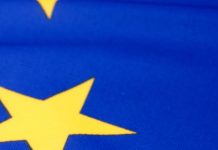