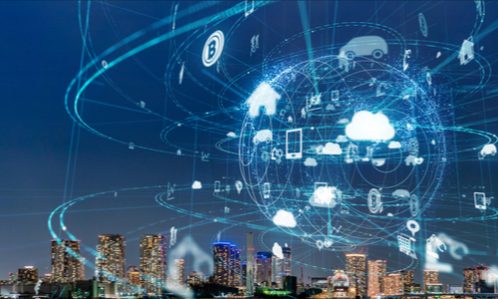 The Internet Accountability Project (IAP) started last year and quickly joined the growing crusade against big tech. At the time the non-profit group refused to say who was financing it. Now according to a new report from Bloomberg, one of its benefactors is Oracle.

Oracle donated between US$25,000 and US$99,999 last year to the internet project, according to a new political-giving report Oracle posted on its website. The group calls itself a conservative non-profit advocating for tougher privacy rules and stronger antitrust enforcement against the internet giants.

The IAP financing is just one part of an aggressive, and sometimes secretive, battle Oracle has been waging against its biggest rivals, including Amazon and Alphabet’s Google.

Oracle spent years fighting to unseat Amazon as the front-runner for a lucrative Pentagon cloud contract, which was awarded to Microsoft in October.

The Redwood City, California, company has also been locked in a decade-long legal dispute with Google, claiming the search-engine giant violated Oracle copyrights by including some Java programming code in the Android phone. Oracle acquired Java’s developer, Sun Microsystems, in 2010.

Earlier this month, IAP filed an amicus brief supporting Oracle’s position in the case. IAP stated it wants to “ensure that Google respects the copyrights of Oracle and other innovators.” The US Supreme Court on March 24 will hear oral arguments in the Google v Oracle America case.

Sycamore Partners Seeks To Buy JCPenney For $1.75B