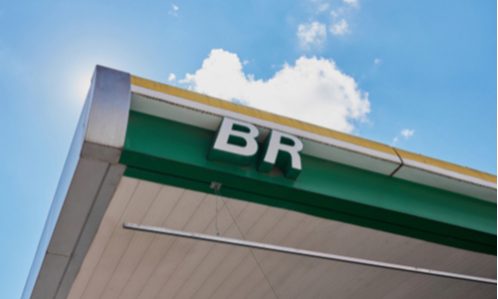 Petrobras has been trying to sell refineries in one of the world’s largest fuel markets for almost a decade and it re-launched its plan under CEO Roberto Castello Branco, who took office in January 2019.

The latest amendment, which it has not signed, would give the company more time to sign deals after the COVID-19 pandemic reduced demand for fuel and affected the valuation of the plants.

A proposal approved by CADE would postpone from December 31, 2020, to April 30 the deadline for the sale of eight refineries by the state-controlled Petrobras.