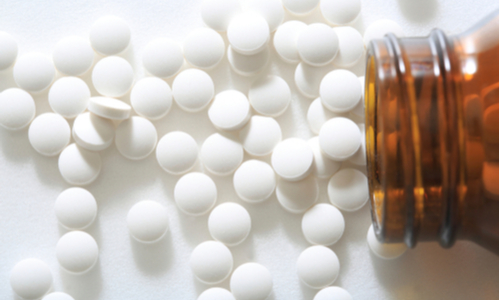 The Justice Department (DOJ) on Tuesday, June 30, charged generic drug giant Glenmark Pharmaceuticals with manipulating the prices of drugs sold in the US, as part of a broad federal probe of price-fixing in the generics industry, reported Politico.

The company was charged with one count of conspiracy in restraint of trade in a filing in the Eastern District of Pennsylvania. The complaint alleges that Glenmark and other companies raked in US$200 million from the illegal scheme.

It could face hundreds of millions of dollars in fines, according to a press release from DOJ announcing the charges. A Glenmark spokesperson said the allegations are false.

The charging document alleges that Glenmark and other pharmaceutical companies conspired to raise the price of the cholesterol drug pravastatin. It names Apotex as one of the companies with which Glenmark allegedly conspired.

Apotex agreed to pay a US$24 million penalty in May after admitting it had conspired with other companies to fix the price of pravastatin. The payment is part of a deferred prosecution agreement it entered with the department.

“By cheating through fixing prices, generic drug companies artificially raised prices even though prescription drug costs were already sky high,” Makan Delrahim, who heads DOJ’s Antitrust Division, said in a statement. “As today’s charge shows, the Antitrust Division will not hesitate to charge these companies, and litigate where necessary, particularly where their crimes resulted in hundreds of millions of dollars in overcharges for life-saving medications.”

Tencent In Talks To Create $10B Streaming Giant In China