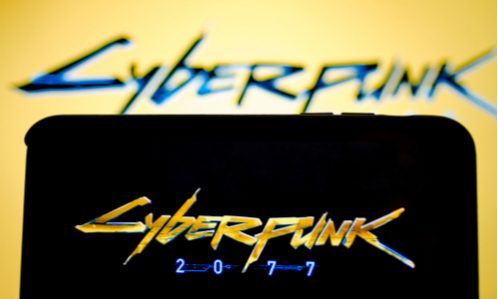 The news was initially reported by Polish business newspaper Dziennik Gazeta Prawna, with UOKiK’s spokesperson Małgorzata Cieloch saying that the organisation approached CD Projekt Red to understand the issues with the game and what actions had been taken to fix them.

“We will check how the manufacturer is working on the introduction of amendments or solution to difficulties preventing the game [to work] on different consoles, but also how it intends to act in relation to the persons who filed complaints and are dissatisfied with [their] purchase due to the inability to play games on owned equipment despite previous assurances [that it would],” they continued.