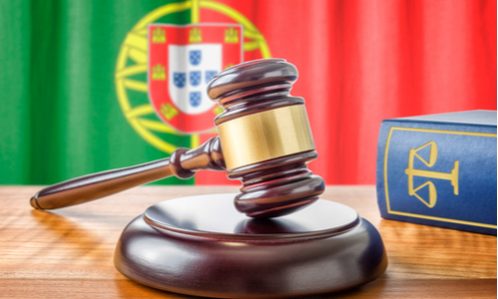 The AdC (Portuguese Competition Authority) has issued for the first time Statements of Objections for an agreement not to hire workers, in this case involving the Portuguese Professional Football League and 31 sports companies.

This is the first decision regarding an anti-competitive practice in the labor market, that may occur in any sector of activity and is punishable under the Competition Law.

The AdC issued Statements of Objections to 31 sports companies participating in the 2019/2020 edition of the First and Second Leagues and the Portuguese Professional Football League (LPFP) for a competition restrictive agreement.The agreement prevented the hiring by First and Second League of professional football clubs, of players who unilaterally terminated their employment contract invoking issues caused by the COVID-19 pandemic.

As a result of this agreement, a player who ceased his contract mentioning pandemic-related reasons could not be hired by another club in the First or Second Professional Football Leagues in Portugal, and could only be hired by a club if it was located outside of Portugal or if it participated in a competition below the two main professional leagues in Portugal.