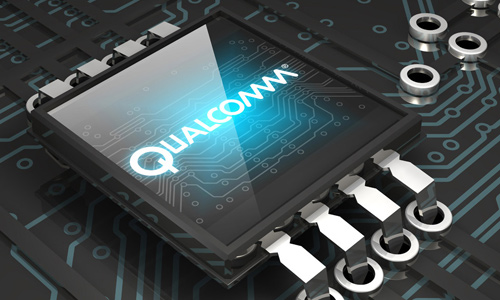 Ninth US Circuit Court of Appeals in San Francisco, ruled that the FTC hadn’t shown that Qualcomm’s core business practices related to its cellphone chips and patents were anticompetitive, reported The Wall Street Journal.

In a unanimous three-judge ruling, the appeals court said Qualcomm might have “acted with sharp elbows” but the company’s tactics were hypercompetitive, not anticompetitive.

The case dates back to the final days of the Obama administration, when the FTC sued Qualcomm and challenged a central company practice the commission described as “no license, no chips.”

The FTC said Qualcomm enjoyed monopolies in two types of modem chips and adopted a framework in which phone makers couldn’t purchase those chips for their devices unless they also paid to license Qualcomm patents covering a range of its intellectual property. That structure made it difficult for phone makers to challenge Qualcomm’s royalty rates, and the arrangement also meant those manufacturers were paying Qualcomm royalties even if they used a competitor’s chips in their phones.

Tuesday’s ruling tossed out a decision issued last year by US District Judge Lucy Koh in San Jose, Calif., who ordered Qualcomm to change its business practices after concluding the chip designer improperly leveraged its dominance to keep tight reins on the industry.

Qualcomm has been able to maintain business as usual during the litigation because the Ninth Circuit previously put Judge Koh’s ruling on hold while it considered the company’s appeal.

The US Ninth Circuit Court of Appeals also vacated an injunction that would have required Qualcomm to change its intellectual property licensing practices.

“The Court of Appeals unanimous reversal, entirely vacating the District Court decision, validates our business model and patent licensing program and underscores the tremendous contributions that Qualcomm has made to the industry,” Don Rosenberg, Qualcomm’s general counsel, said in statement.

The FTC’s Bureau of Competition director, Ian Conner, said in a statement, that the agency “will be considering our options.”