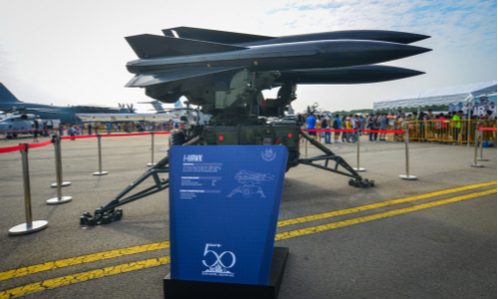 Raytheon Technologies on Thursday, May 7, stated the rationale for its creation remained intact even as the coronavirus-driven crisis that has engulfed the global airline industry drove cost-cutting efforts and threatened future sales, reported Wall Street Journal.

The maker of Pratt & Whitney aircraft engines and Patriot missile-defense systems reported a first-quarter loss in its debut results following its creation last month, with buoyant military sales countering the performance of some commercial-aerospace businesses.

The combination of United Technologies and Raytheon had been driven by plans to use cash from the once-booming commercial-aerospace business to underpin more competitive offerings for defense customers.

“Looking ahead, the merits and strategic rationale of the merger are clear,” said Chief Executive Greg Hayes in a statement, flagging US$8.5 billion in liquidity and continuing efforts to cut costs.

Rivals, including General Electric and France’s Safran, have cut production of aircraft engines and parts and are shedding thousands of jobs in response to the crisis that has hit the global airline industry.

Raytheon Technologies employed around 195,000 staff before recent disposals, and didn’t detail the workforce impact of its cost-cutting efforts.