Home In The News Reliance Moves Ahead With $3.4B Deal, Despite Amazon Objections
Facebook
Twitter
Linkedin
Email
Print 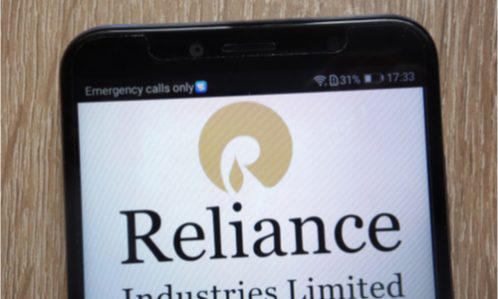 Reliance, the global Mumbai-headquartered conglomerate specializing in everything from retail to telecommunications, will move ahead with a $3.4 billion deal with Future Group in spite of Amazon winning a court case that put a temporary stop to the deal.

The deal in question involves Amazon’s bailout deal agreement from 2019, in which the eCommerce giant agreed to buy 49 percent of one of Future’s unlisted firms. The deal came with a provision letting it buy into Future Retail, the company’s flagship, after around three to 10 years.

However, a wrench was thrown into that plan when, around two months ago, rival Reliance said it was buying Future’s retail, wholesale, logistics and warehousing units, which would almost double its footprint and give Reliance owner and billionaire Mukesh Ambani a new level of dominance over retail in the hotly contested market.

Earlier this month, Amazon filed a lawsuit accusing Future of breaching contract. The court put a temporary hold on the deal this week, Bloomberg writes, preventing the sale of assets from going forward for now. Amazon, in an email to Bloomberg, said it was satisfied with the ruling for now.

“We welcome the award of the Emergency Arbitrator,” Amazon said, according to the report. “We remain committed to an expeditious conclusion of the arbitration process.”

However, Reliance is moving forward as planned anyway, according to a company press release. Reliance “intends to enforce its rights and complete the transaction in terms of the scheme and agreement with Future group without any delay,” the release says, as everything it did is enforceable under Indian law.

In September, Reliance made an offer to Amazon to sell a $20 billion retail stake to the Seattle-headquartered giant, which would turn Ambani and Amazon head Jeff Bezos from competitors to partners in one of the world’s most prosperous markets in India. The partnership, if it goes forward, could signal an acknowledgement from Amazon that it needs local partners in a country like India which is mostly rife with smaller businesses.