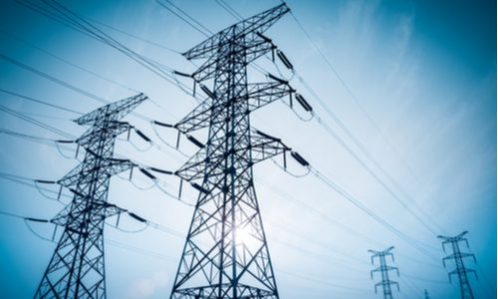 Brazil and Russia are tightening energy relations amid the geopolitical turbulence and energy insecurity associated with the latter’s invasion of Ukraine.

On Tuesday, Brazil’s President Jair Bolsonaro announced that around 35Ml of Russian diesel arrived in Santos port, São Paulo state, so far this year, which is 15% more than diesel imports from Russia last year, according to local oil and gas watchdog ANP.

Bolsonaro – who will be competing in the second round of the presidential elections with Luiz Inácio Lula da Silva on October 30 – highlighted that new diesel shipments are expected for this month and that the imports will increase local competition and lower fuel prices.

Relatively isolated in the West – having lost an ally in the White House after Donald Trump’s defeat in 2020 – Bolsonaro tried to strengthen relations with Russia.

In February, on the eve of the invasion, Bolsonaro visited Vladmir Putin in Moscow to discuss bilateral partnerships. On the agenda was the acquisition of Petrobras’ nitrogen fertilizer unit UFN III by Russia’s Acron, but the negotiations between both companies failed.