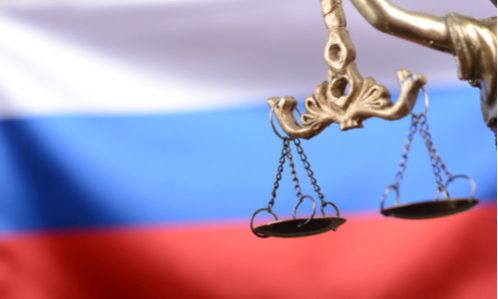 Russia’s competition watchdog opened a series of investigations on Friday into price rises for military goods as demand rose amid Moscow’s drive to enlist hundreds of thousands more Russians for its military operation in Ukraine.

The federal anti-monopoly service (FAS) said it was looking into reports of sharp price rises for goods ranging from ammunition to army boots at six retail outlets.

The competition regulator said it had sent requests to Russia’s largest online retailers – Wildberries, Ozon and Yandex – as well as the Sportmaster chain and two specialist military clothes and tactical equipment retailers, Voentorg and Hakki, to provide information on sales prices and dynamics over the last two months.