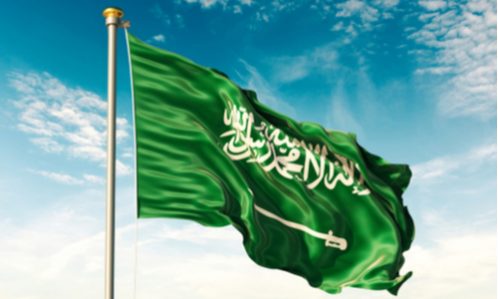 Saudi Arabian competition authorities have permanently cancelled the licence of Qatar-based pay-television broadcaster beIN Sports and issued a fine of SAR10m (€2.34m/$2.67m) for what they claim are “monopolistic practices”.

The broadcaster has been banned from broadcasting in Saudi Arabia since the middle of 2017 amidst a diplomatic standoff between Riyadh and Doha, and Saudi Arabia’s General Authority for Competition (GAC) today (Tuesday) ruled its licence should be cancelled.

GAC said that it had found that beIN had abused its “dominant position through several monopolistic practices with respect to potential subscribers to beIN’s exclusive sports broadcast bundle for the 2016 Uefa European Championships matches”.