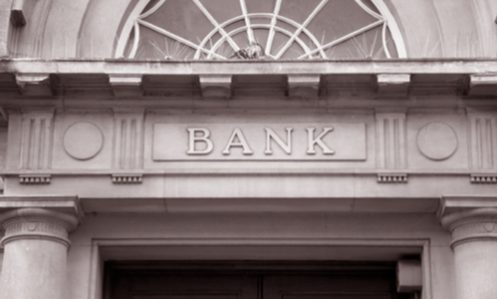 Saudi Arabia’s National Commercial Bank announced on Sunday, October 11, it will purchase rival lender Samba Financial Group in a deal valued at US$14.8 billion, creating what would become the kingdom’s largest bank, reported The Republic.

The bank will control some US$223 billion in assets and a market capitalization of US$46 billion after the merger wins regulatory approvals and is completed, National Commercial Bank stated in a filing on Riyadh’s Tadawul stock market when announcing the deal.

NCB will pay Samba a premium of 3.5% on the closing price of its stock Thursday in the deal, which will see it dissolve into the NCB brand.

The bank’s largest shareholders will be Saudi Arabia’s Private Investment Fund, the Public Pension Agency, and the General Organization for Social Insurance, all government entities.