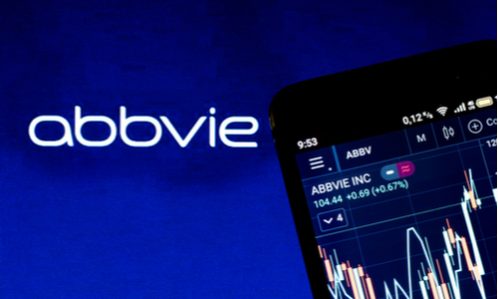 The US Supreme Court on Monday, June 21, declined to hear AbbVie’s challenge to a lower court’s decision that it violated federal antitrust law by pursuing a “sham” patent complaint against rival Perrigo over AbbVie’s testosterone replacement drug AndroGel.

The justices turned away AbbVie’s appeal and left intact the lower court’s finding that its 2011 complaint against Perrigo was brought solely to delay Perrigo’s proposed generic version of AndroGel.

The Philadelphia-based 3rd US Circuit Court of Appeals last year threw out a federal judge’s order requiring AbbVie and partner Besins Pharmaceuticals to disgorge US$448 million in profits to the Federal Trade Commission, but found that the judge had correctly determined that they had violated antitrust law.

The dispute centered on an argument over the proper standard for determining when patent litigation against a competitor violates federal law against anti-competitive behavior.