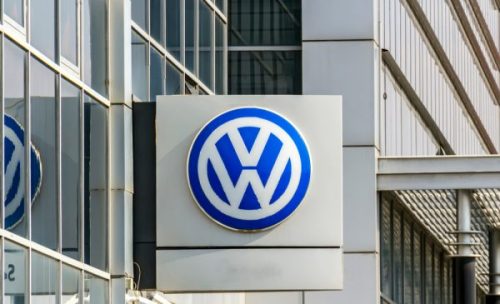 The justices refused to hear appeals by VW and German auto supplier Robert Bosch LLC of a lower court ruling allowing Florida’s Hillsborough County and Utah’s Salt Lake County to seek to hold the companies liable under local laws and regulations barring tampering with vehicle emissions controls. The court also rejected VW’s appeal of a similar ruling in a case brought by the state of Ohio.

A VW spokesperson noted that the court’s decision not to hear the appeals was not a “determination of the merits” of the company’s legal arguments.

“We are confident in the strength of our factual and legal defenses, including that the software updates reduced emissions, and will contest these claims vigorously as these cases proceed,” the spokesperson said.

Volkswagen subsidiary Volkswagen Group of America Inc has argued that under the Clean Air Act, the landmark US environmental law, only the federal government can pursue such claims. VW noted that it already has reached a settlement of more than $20 billion with the US Environmental Protection Agency.

The lawsuits accused VW of deceiving the EPA – and in doing so also violating the local laws.