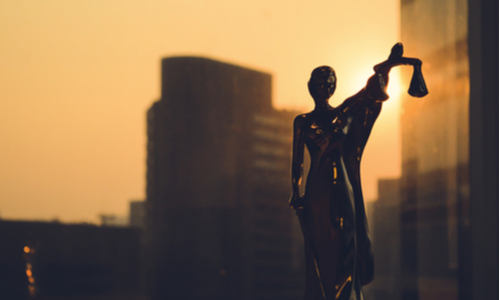 The US Supreme Court declined Monday to revive antitrust litigation over an alleged price-fixing scheme by Chinese exporters of vitamin C, a few years after the justices took a skeptical view of claims that the companies were just complying with Chinese law.

The high court said it won’t review a ruling by the US Court of Appeals for the Second Circuit, which has twice thrown out a $148 million verdict against the manufacturers, Hebei Welcome Pharmaceutical Co. and parent North China Pharmaceutical Group Corp.

In 2013, a jury found a number of China-based companies liable for coordinating the supply and prices of Vitamin C exported to the United States.  The district court entered a trebled damages award of nearly $150 million.  On appeal, the Second Circuit reversed, dismissing the case and holding that the district court was bound to defer to the explanation of Chinese law that was submitted in the lawsuit by the Ministry of Commerce of the People’s Republic of China, which said that Chinese law compelled the defendants to engage in the alleged conduct.