Home In The News Sen. Grassley Presses DOJ & FTC On Need For Enforcement In Big... 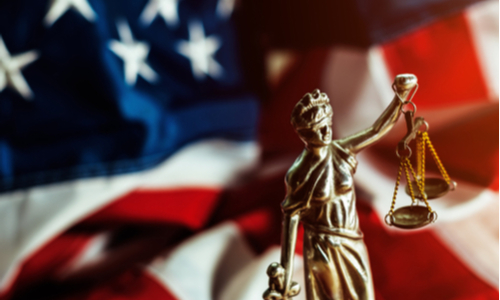 “For quite some time, I’ve been concerned about consolidation and anti-competitive behavior in several areas of the U.S economy, from agriculture, to health care, to technology. While big isn’t necessarily bad, big can facilitate a company’s ability to unfairly exert its market power. Further, large size and industry concentration can intensify a company’s predatory actions and adverse impacts on market participants and consumers,” Grassley said at the hearing.

Grassley has long been a champion of competition in the agriculture industry to boost market access for family farmers. He’s a lead author of the Cattle Price Discovery and Transparency Act to ensure that the Big Four meat packers, who control more than 80 percent of the market, provide competitive markets to independent cattle producers. He’s also raised concerns about consolidation in the ag industry, and pushed for strong enforcement of the Packers and Stockyards Act.

As a part of Grassley’s ongoing push to reduce prescription drug prices for consumers, his bipartisan bill to ensure open markets for more affordable generic medication has become law. Most recently, his bill to empower the FTC to crackdown on anti anticompetitive tactics by pharmacy benefit managers (PBMs) that lead to high prices has advanced through the Commerce Committee in the Senate.

Grassley is also leading a bipartisan, bicameral effort to hold big tech platforms accountable for prioritizing their own products over those of small businesses who rely on the platforms to reach consumers.

The conversation surrounding concentration in the economy has become one of the salient issues in US politics as the country approaches the 2022 mid-term elections, which may alter the balance of power in Washington and could boost – or stop dead – the deep reforms proposed by the Biden administration during its first half.