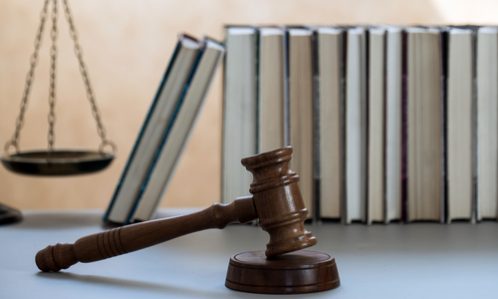 Conservative book publisher Regnery Publishing said it would release Sen. Josh Hawley’s “The Tyranny of Big Tech,” after Simon & Schuster canceled its deal with the lawmaker over his role in the events at the US Capitol on January 6, reported The Wall Street Journal.

Regnery stated it would publish the book on May 4. Sen. Hawley, a Missouri Republican, was a leader among the members of Congress who objected to certifying the results of the 2020 presidential election.

Simon & Schuster, the book-publishing arm of ViacomCBS, terminated its deal with Sen. Hawley after a pro-Trump mob stormed the US Capitol on January 6.

Thomas Spence, Regnery’s president and publisher, said he reached out to Sen. Hawley through another Regnery author and that an agreement was reached quickly.

“We have a long tradition of publishing authors some of the mainstream publishers prefer to ignore,” Mr. Spence said. “My expectation is the book will get additional attention.”

Regnery was founded in 1947 by Henry Regnery and has published such leading conservative thinkers as Russell Kirk and William F. Buckley Jr. Recent top-selling titles include “One Vote Away” by Sen. Ted Cruz (Republican – Texas) and “The Parasitic Mind” by Gad Saad.