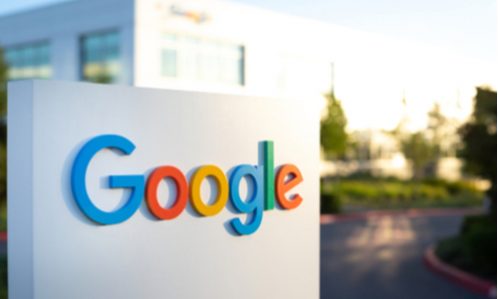 Lawmakers from both parties are set to introduce bills that could break Google’s stranglehold on the advertising business and start to chip away at Big Tech monopolies, The Post has learned.

Senator Mike Lee (Republican – Utah) is set to introduce a bill within weeks that would bar Google and other large tech firms from controlling multiple parts of the online ad supply chain.

According to The New York Post, while Lee’s bill appears to be aimed squarely at Google, it could also affect Facebook and Instagram parent company Meta, which makes the bulk of its revenue from advertising.

The bill would put an end to a company’s ability to act as a broker for a buyer or seller of ad space while simultaneously owning the exchange where ad space is traded, a source with knowledge of the proposed legislation said. Passage of the bill would represent a potentially multibillion-dollar blow to Google’s current model, which critics say allows the tech giant to charge unfairly high commissions.

Critics say that Google often plays the roles of buyer, seller, and middleman in the online ad market — a position that one of the tech giant’s own employees compared to Goldman Sachs owning the New York Stock Exchange, according to an ongoing lawsuit from Texas and 14 other states.

“A $100,000 stock trade will cost you a few dollars in exchange fees paid to the NYSE,” Notre Dame antitrust law professor Roger P. Alford said during a Senate hearing last month. “But a $100,000 ad campaign will cost you $20,000 in fees paid to Google’s exchange.”

Senator Lee’s bill would also give Google a fiduciary duty to its advertising clients, similarly to how a financial adviser is legally required to act for the sole benefit of their clients.