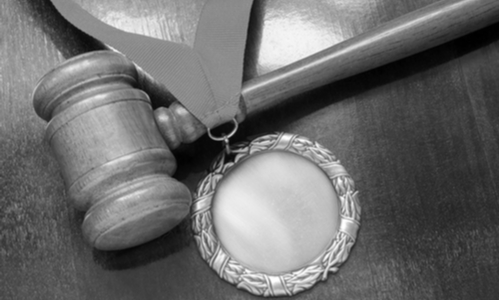 A group of senators led by Cory Booker of New Jersey and Richard Blumenthal of Connecticut on Thursday released a plan for reforming college sports with an athletes bill or rights, reported US News.

The legislative plan calls for college athletes to have the ability to earn money for their names, images and likenesses with “minimal restrictions,” and much more.

Last month, NCAA President Mark Emmert appeared before the Senate Judiciary Committee for a hearing about name, image and likeness. Booker and Blumenthal questioned Emmert about athlete welfare and said then their plan for a bill of rights was in the works.

Booker and Blumenthal were joined in a statement by seven other senators, including Democrats Chris Murphy of Connecticut, a frequent NCAA critic, and vice presidential selection Kamala Harris of California.