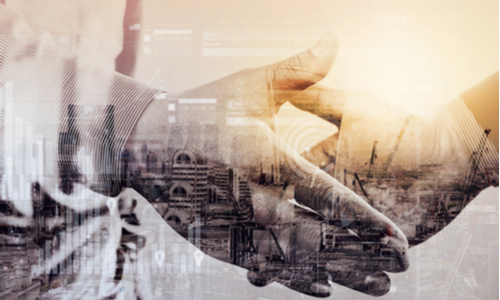 The London Stock Exchange Group’s (LSE) US$27 billion acquisition of data provider Refinitiv faces a new hurdle after Singapore regulators said they would examine whether the deal threatens competition in the currency market, reported The Financial Times.

The Competition and Consumer Commission of Singapore (CCCS) stated on Thursday, July 2, that the blockbuster deal might curb access to fair and reasonable pricing for foreign exchange rates, as the regulator embarked on a review that could take 120 working days.

Singapore’s intervention is a blow to the LSE, which plans to close the deal by the end of the year. The investigation comes as EU antitrust authorities last month kicked off an in-depth review of the transaction, which will turn the LSE into a global markets and information powerhouse.

The concern over the currency market stems from the fact that the acquisition combines WM/R, one of the benchmarks most widely used to set foreign exchange rates and owned by Refinitiv, with an LSE business that is a big player in clearing currency derivative trades.

Referring to WM/R, the CCCS stated that it was “considered the industry benchmark for foreign exchange reference rates and there is no reasonable substitute that rival index providers and derivatives clearing service providers are able to switch to without incurring significant disruption and costs to their businesses.”