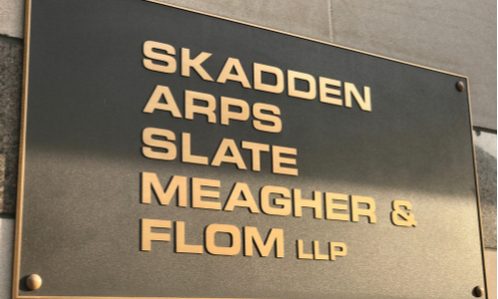 Joining from Jones Day, where he spent 18 years and left as a partner, Dvoretzky is an experienced adviser on public law, antitrust, insolvency, employment, tax and securities, as well as criminal matters.

Dvoretzky  is no stranger to keenly contested disputes, having argued 12 cases before the United States Supreme Court, and an array of matters before the second, fifth, sixth, eighth, and ninth circuits of the US courts of appeals.