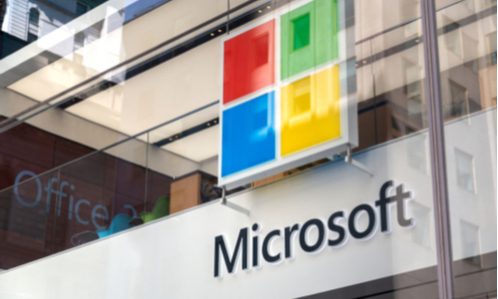 Two months ago, Slack filed an antitrust complaint with the European Commission against Microsoft for bundling Microsoft Teams with Office 365, and in a recent filing, the company revealed that they are concerned about retaliation by Microsoft due to this.

The concern was revealed in their latest 10-Q filing with the US Securities and Exchange Commission which noted “Furthermore, we could be subject to retaliatory or other adverse measures by Microsoft, its employees, or agents in response to the complaint that we filed with the European Commission.”

The San Francisco-based company has been outspoken in its criticism of Microsoft, accusing the Redmond company of illegally bundling its Teams software with its widely used Office apps. It’s common for companies to caution investors about standard risks and uncertainties associated with such legal actions. But the new filing takes Slack’s public statements against Microsoft to another level, going beyond its core allegations to warn that its larger rival could strike back in an unspecified way against Slack for making those claims, reported GeekWire.