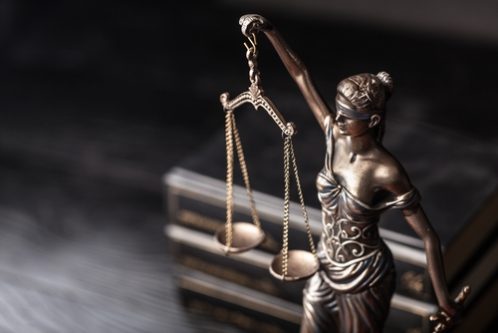 Engineering firm SNC-Lavalin has been ordered to pay $1.9 million for rigging bids on municipal infrastructure contracts in the province of Québec as part of a settlement with the Public Prosecution Service of Canada.

The settlement, filed with the Superior Court of Québec, ends the Competition Bureau’s investigation of the company’s role in a scheme in which several engineering firms conspired to rig bids for municipal contracts.

SNC-Lavalin participated in the scheme between 2003 and 2012, rigging bids on public infrastructure contracts in Montréal and in the Québec City area, the period varying for each municipality.

The settlement takes into account that SNC-Lavalin previously reimbursed the overpayments related to the bid-rigging through the Government of Québec’s Voluntary Reimbursement Program, and that the individuals involved in the scheme no longer work for the firm.

As part of the settlement, the Court has also ordered SNC-Lavalin to maintain its corporate compliance program, which is designed to prevent further anticompetitive activity by its employees.