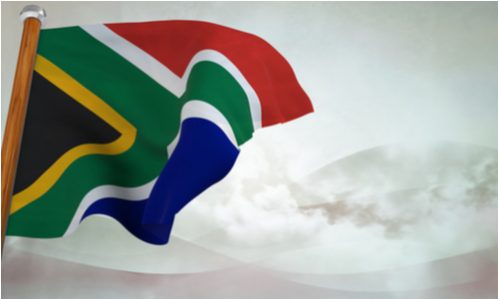 Top South African firms accused of contract collusion to build a 2010 World Cup stadium in Cape Town have been ordered to pay almost $6 million in an out-of-court settlement.

“WBHO, Stefanutti Stocks and Aveng Africa have engaged positively with the city of Cape Town and have reached an agreement to settle a dispute which dates back to 2014 and relates to the construction of the Greenpoint Stadium,” said a joint statement released through the city.

The settlement includes a payment of 31.3 million rand ($1.95 million) by each contractor, over the next three years.After years of legal tussling, “it has been mutually agreed that it is in the best interests of all parties to amicably settle the matter rather than prolong an extended and costly arbitration and court process,” said the statement.

South Africa poured 20 billion rand (nearly $1.2 billion at current rates) into the construction and refurbishment of 10 stadiums that were used for the soccer tournament, the first ever on the African continent. The event was expected to attract large investments in infrastructure, but has been plagued by accusations of corruption in the years since.

Read More: South Africa To Crack Down On Price Gouging During COVID-19